By signing up, you agree to our Terms And Conditions 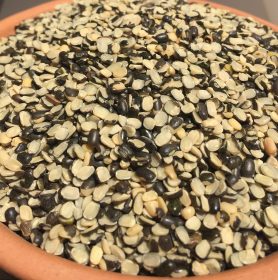 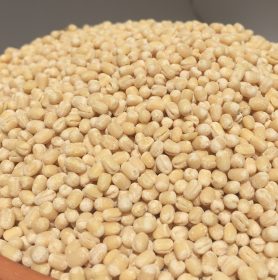 Organic Shandy is one place where anyone interested in going organic can come and shop without any second thoughts. Every veggie may not look perfect but we know that it has been perfectly taken care of by natural remedies and has been completely under natures' care...untouched by chemical fertilizers and chemical pesticide. Thank you, Organic Shandy for helping us nurture our children safely! May you touch more lives with your organic vegetables and pulses.
Sumithra Srikanth
Excellent and complete Organic store in Mylapore, Chennai. They have variety of Rice, Millets, Brown Sugar, Jaggery, Rock/Sea Salt, Sesame Oil, Groundnut Oil, Coconut Oil & all sorts of dry provision that is completely chemical free. They sell Organic Mangoes in summer season - "Banganapalle" varieties. I bet that no other mango can beat their taste. Weekly 2 days they sell Vegetables, but they are bit costly. They even have organic milk with Vanam brand. 80% of their products are of their brand i.e they are packed in Plain polythene covers and 20% of other trusted brands. You can trust them 100% as their products are completely Organic in every sense. Please visit this store and sure you'd be a repeat customer.
Shyam Iyengar
Real organic shop!!
MGS Rajan
I love Sunday Shandy! Especially during Mango Season. The sweet lime squash is very good and refreshing! My family and I appreciate the hard work and ethos of Sunday Shandy and its owners. Thank you!
Jayalakshmi Bhaskar